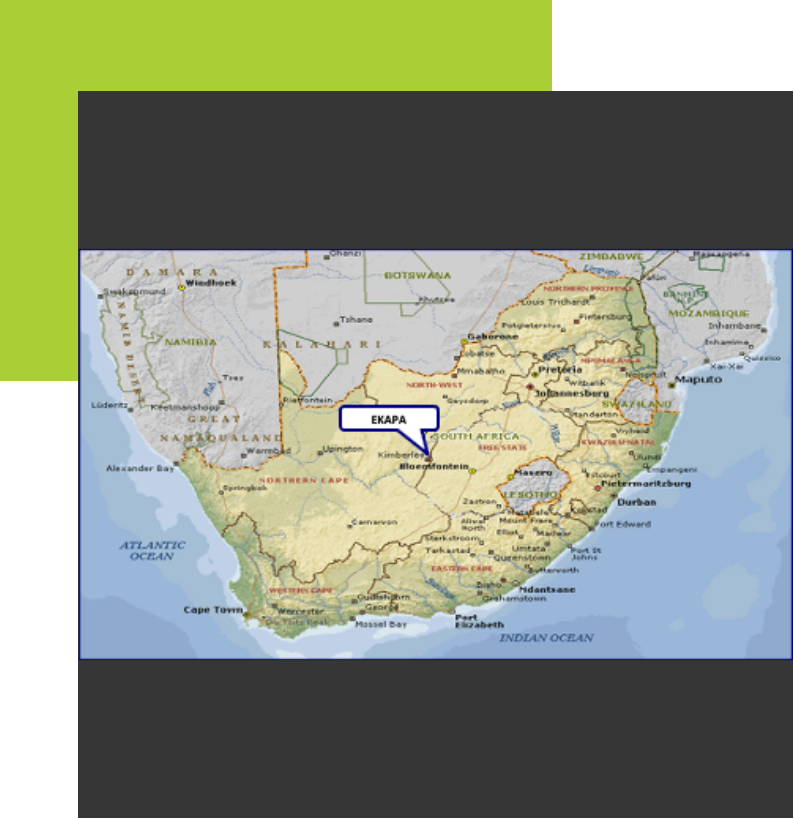 Ekapa is both a tailings mineral resource reclamation operation and an underground mining operation with two operational shafts.

The tailings mineral resources are located on various farms in its area of operation. The many and varied dumps (tailings mineral resources) in the Kimberley area are the remnants of more than a century of mining of the Kimberley (The Big Hole), De Beers, Dutoitspan, Bultfontein and Wesselton mines. The tailings resource material is ripped and dozed into stockpiles for loading onto haul trucks. The material is loaded onto trucks with front-end loaders and excavators and hauled to the various tipping areas. It is either tipped directly into the Treatment Plant for processing, or stockpiled for later treatment. Large variations occur in the grade and the physical properties of dumps that affect the metallurgical process. This necessitates the blending of ore from various sources prior to processing and recovery of diamonds. The tailings mineral resource reclamation is a comprehensive rehabilitation programme of re-mining the old tailings dumps and then carefully depositing the processed solids back into the mined out De Beers mine pit thus rehabilitating the environmental damage of the past 140 years of mining in Kimberley. An exclusive characteristic of Kimberley SA Diamonds is that they are entirely environmentally friendly. 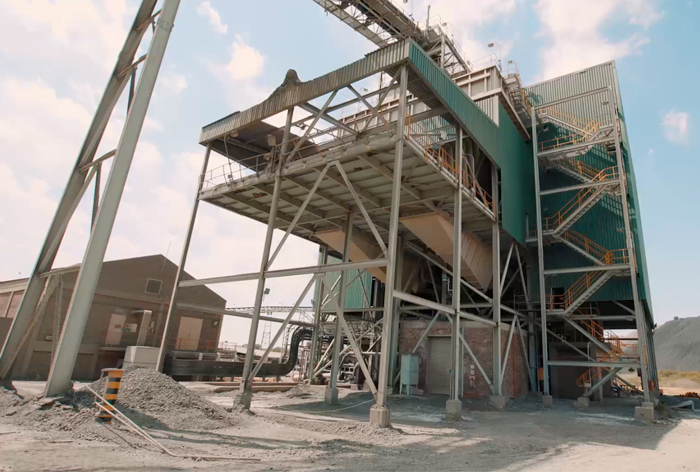 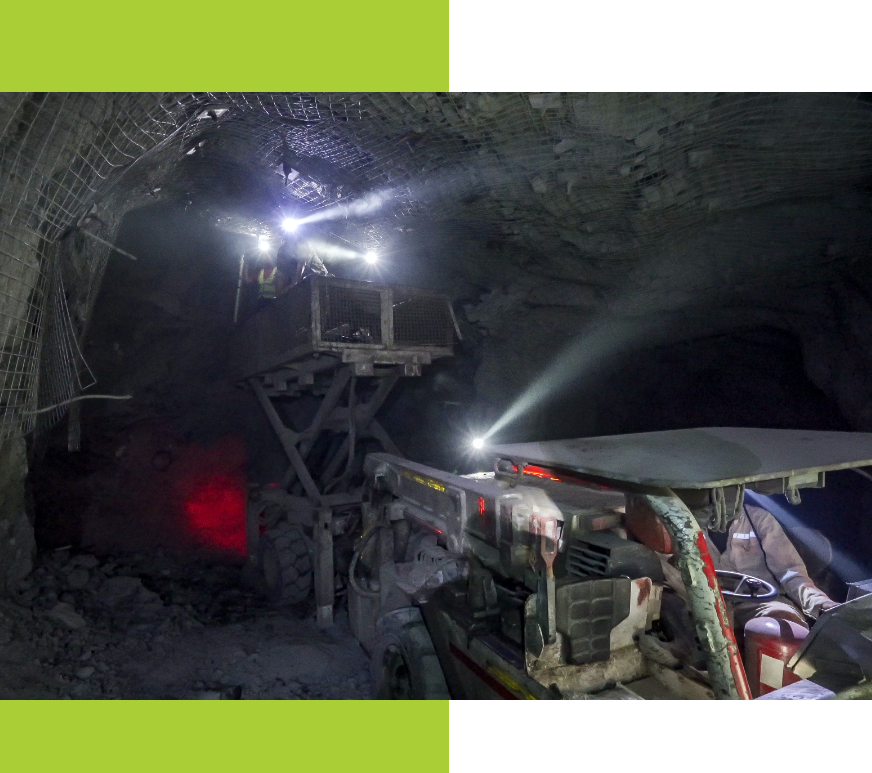 Ekapa utilises dry mining in its underground mining operations. The mines are ventilated by means of force, utilising an exhaust & force-exhaust system. Booster fans are situated underground - two at Wesselton (660 level), two at Bultfontein (580 level) and two at Du Toitspan (580 level). Dust is controlled by means of dust filtration plants, exhaust fans ventilating into return airways, and by treating the roadways with a dust allying agent. Dust is extracted from primary crushers situated underground at Joint Shaft (785 and 825 levels) and Wesselton (1020 level) from where ore is transferred to ore passes to be hoisted to surface. The mining method varies for each of the mining blocks that are mined. The majority of the methods involved massive caving type methods. The blocks are created by developing access and infrastructure to access the ore. The cave is initiated by creating a void, through long hole drilling and blasting. This void is continually expanded in order to create the cave. From the cave the ore is transported to the ground handling process, either by an LHD, scraper winch, train and dump truck and/or a combination of these. Once the ground is in the ground handling system, it is crushed and then transported to the shaft via a combination of conveyor belts. Ore is hoisted from the underground operations to the discharge bin situated in the headgear, which feeds a series of belts and creates a stockpile on surface, from where it is loaded and hauled to the Combined Treatment Plant (CTP).