In November 1870 the Republic of the Orange Free State sent the Government Secretary, Friedrich Hohne, to sort out the myriad problems in the newly discovered diamond mines of Dutoitspan and Bultfontein. 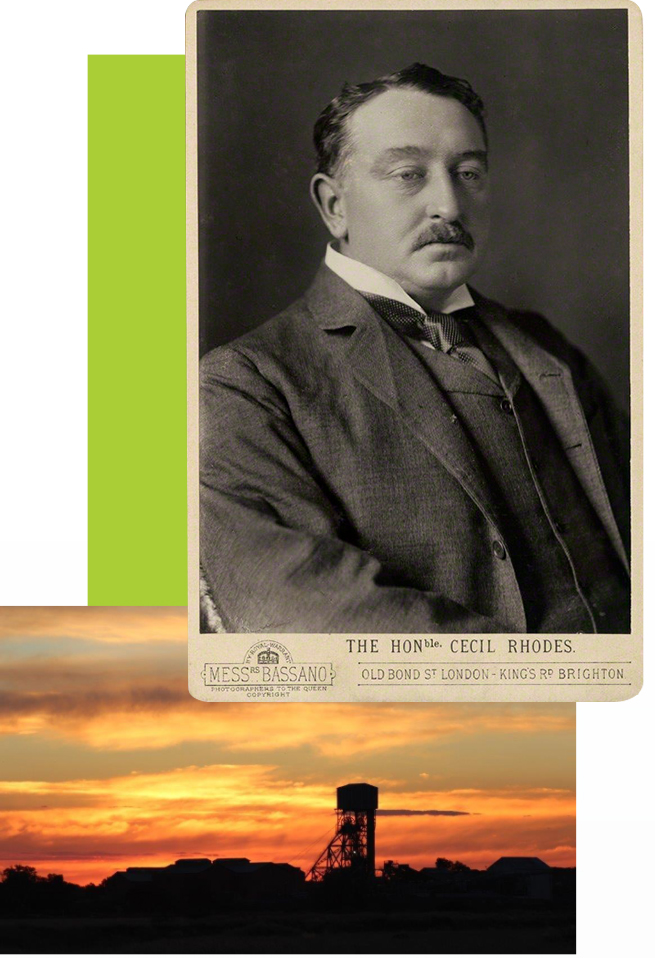 150 years later, in July 2020, the last large company to control and mine the Kimberley Mines, including that of the Dutoitspan and Bultfontein mines, would be owned by brothers Jahn and Peter Hohne, four generations removed from the aforementioned Freidrich Hohne. The company would be known simply as Ekapa. Super Stone Mining was the precursor of Ekapa Mining when in 1990 it secured a contract with De Beers to treat certain Tailings Mineral Resources (TMR’s) for De Beers in Kimberley and has continued doing so as Ekapa the holding company for the past 30 years. Mining companies were only allowed to form in the late 1870s and early 1880s. The flooding of the world diamond market coupled to the flooding of the open pits saw a collapse and depression of all diamond related enterprises especially in the open pits. It became imperative that the diamond mines came under the control of one company – not only to control the actual mining but also to regulate the stock released to keep the industry stable.
After numerous meetings and boardroom battles, the world’s largest mining company at the time, De Beers Consolidated Mines, was finally formed in March 1888. The major players in the diamond mining industry at the time – Cecil Rhodes, Barney Barnato, Alfred Beit, and Frederic Phillipson-Stow – all became Life Governors. These four men, together with other pioneers and financiers, controlled the De Beers Company until 1929, when the new majority shareholder, Sir Ernest Oppenheimer took control. The Oppenheimer family subsequently owned De Beers Consolidated Mines when they sold their shares to Anglo-American plc. De Beers Consolidated Mines introduced the basic underground mining technics of Chambering and the Block Cave Systems, all subsequent companies improving on the system, especially in regard to recovery in the treatment plants. De Beers finally sold the Kimberley Underground Mines to Petra Diamonds in May 2010, having closed the mines in August 2005, Petra operating underground under licence from September 2007. Ekapa purchased the surface Tailings Mineral Resources TMR’s and the modern CTP treatment plant from De Beers as a going concern in January 2016. Petra Diamonds subsequently entered into an agreement with Kimberley Ekapa Minerals in July 2016, the company becoming known as Kimberley Ekapa Mining Joint Venture (KEM JV). This partnership was dissolved when Ekapa purchased the entire interests of the Kimberley mines from Petra in July 2018 when Ekapa became the largest privately owned diamond mining company in the world and sole owner/operator of three diamond mines, Dutoitspan, Bultfontein and Wesselton. 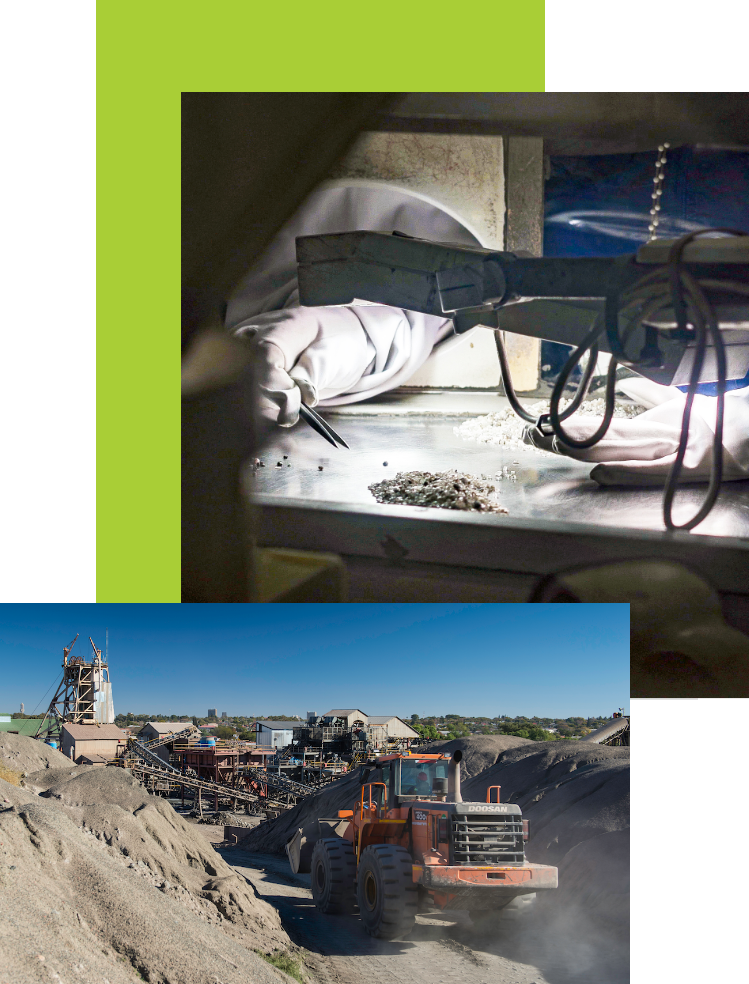